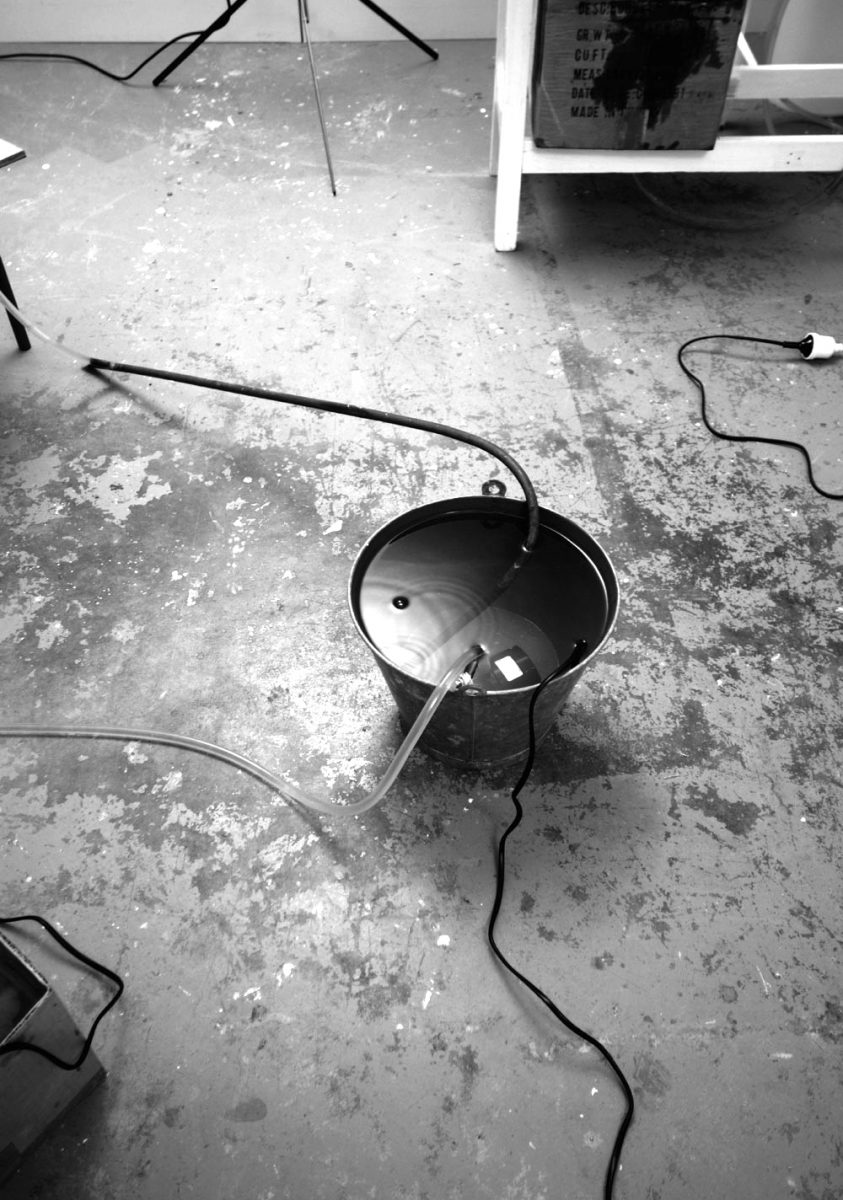 "Encountering Cullen’s sculptures on mass is like coming across a set of generative signifying machines, where every element is engaged in an unspoken purpose, constantly accruing meaning. Even one small object such as the ‘orange’ of The Orange Theory accumulates significance, through its mimesis of an orange, in the jerk of the orange as it revolves in an imperfect movement, by its juxtaposition with the chair and its occupation of an illuminated void, and then the chair begins signifying and so on. Cullen’s work appears to demonstrate what Gilles Deleuze and Felix Guattari, in their book, A Thousand Plateaus, called a paranoid despotic signifying regime, a regime of signs in which 'the world begins to signify before you even know what it signifies.' Like a paranoiac deriving meaning from the smallest coincidence, the constant referral of one object to the next, from one circle of signs to another, in an infinite network is almost overwhelming, everything must be interrogated for its significance."