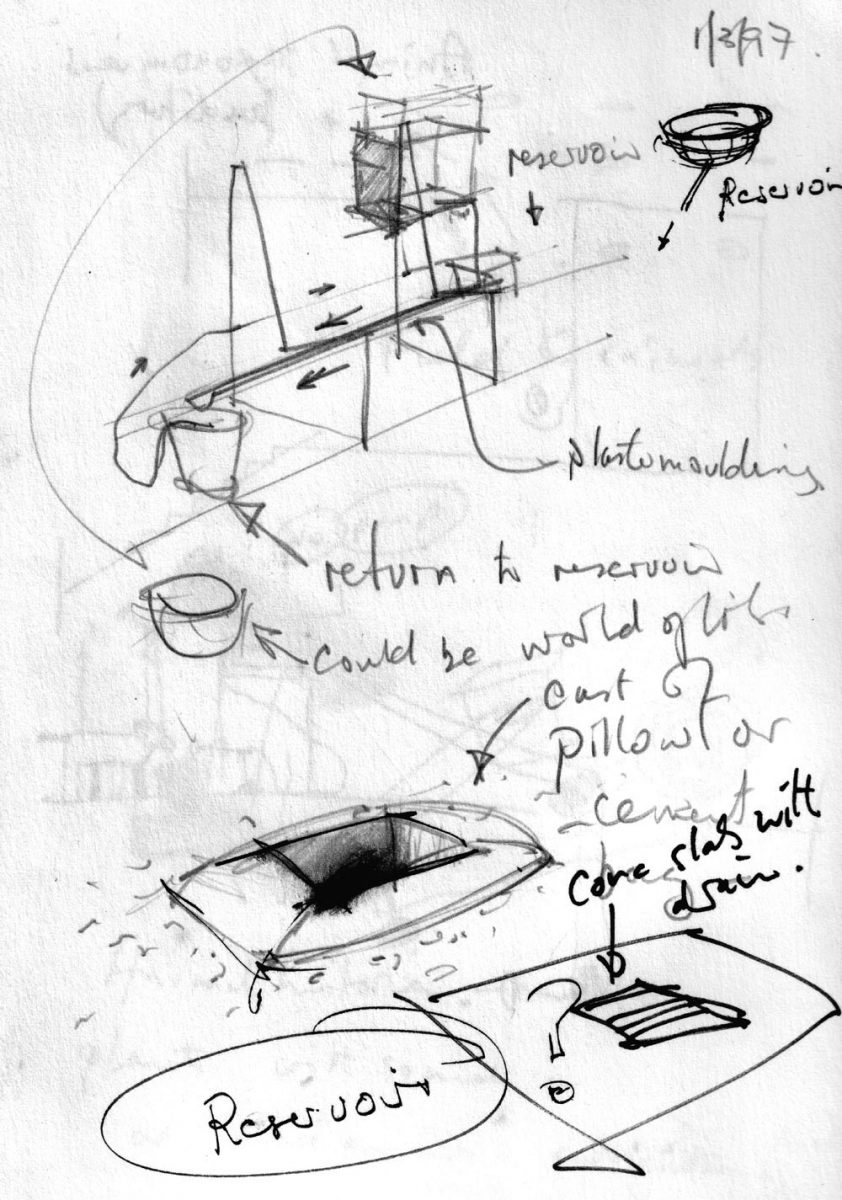 "The oft-quoted Nicolas Bourriaud is a mine of infinitely useful catch phrases, but he stretched my credulity by claiming that Mexican artist Gabriel Orozco’s placement of an orange in a deserted market place in Brazil constituted a “tiny revolution”. Call me obtuse, but I fail to see how a misplaced citrus fruit embodies revolutionary potential, although the Ukrainians did call their political uprising of 2004-2005 'The Orange Revolution'.

In Paul Cullen’s The Orange Theory, however, a plastic orange really does revolve. Fox Circle and The Orange Theory are two sculptures that perform tiny revolutions, thanks to appropriated mirror-ball motors. Hijacked from the disco and deployed in a makeshift science lab, both rotating works demonstrate hypotheses that remain wilfully obscure, despite my repeated circumambulations.”